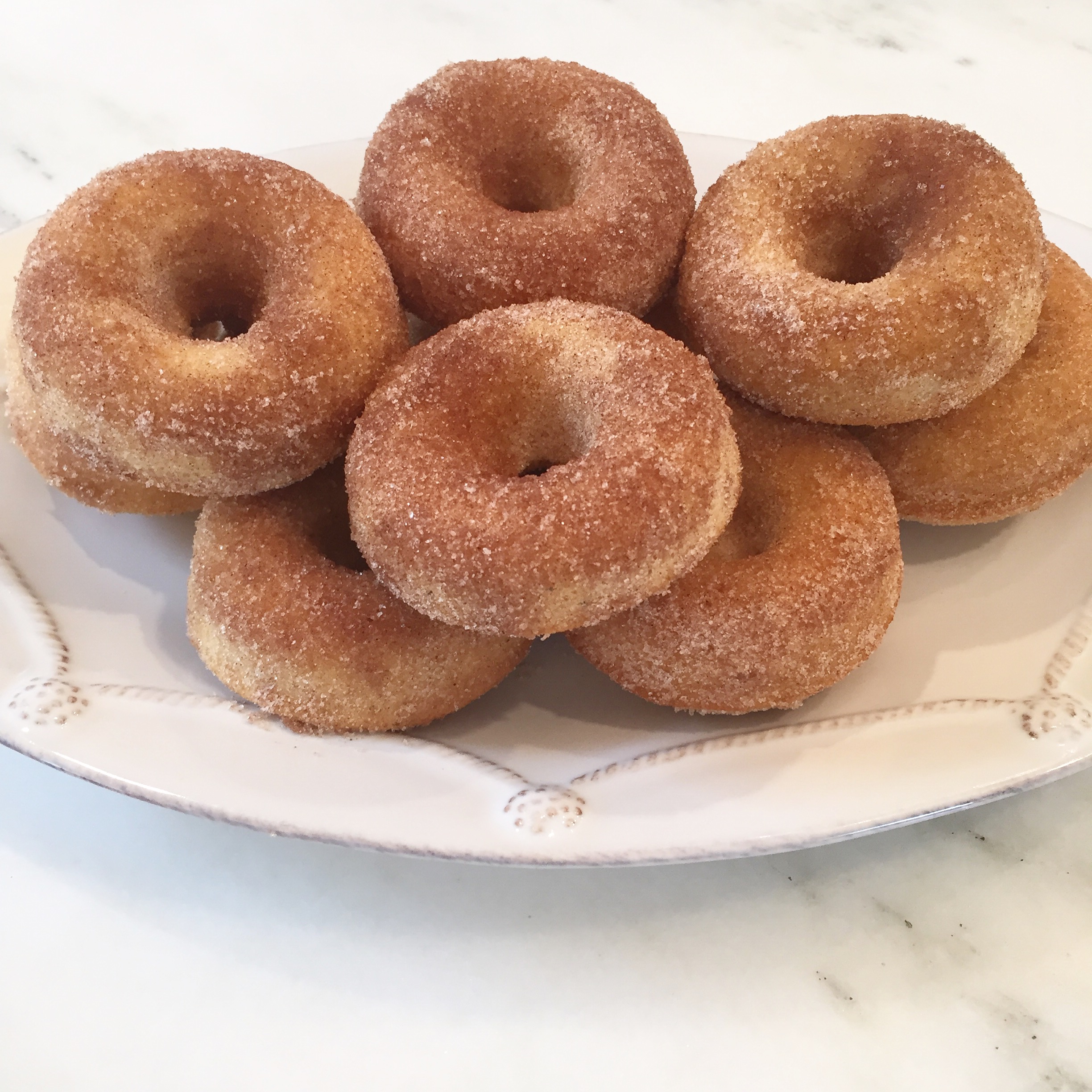 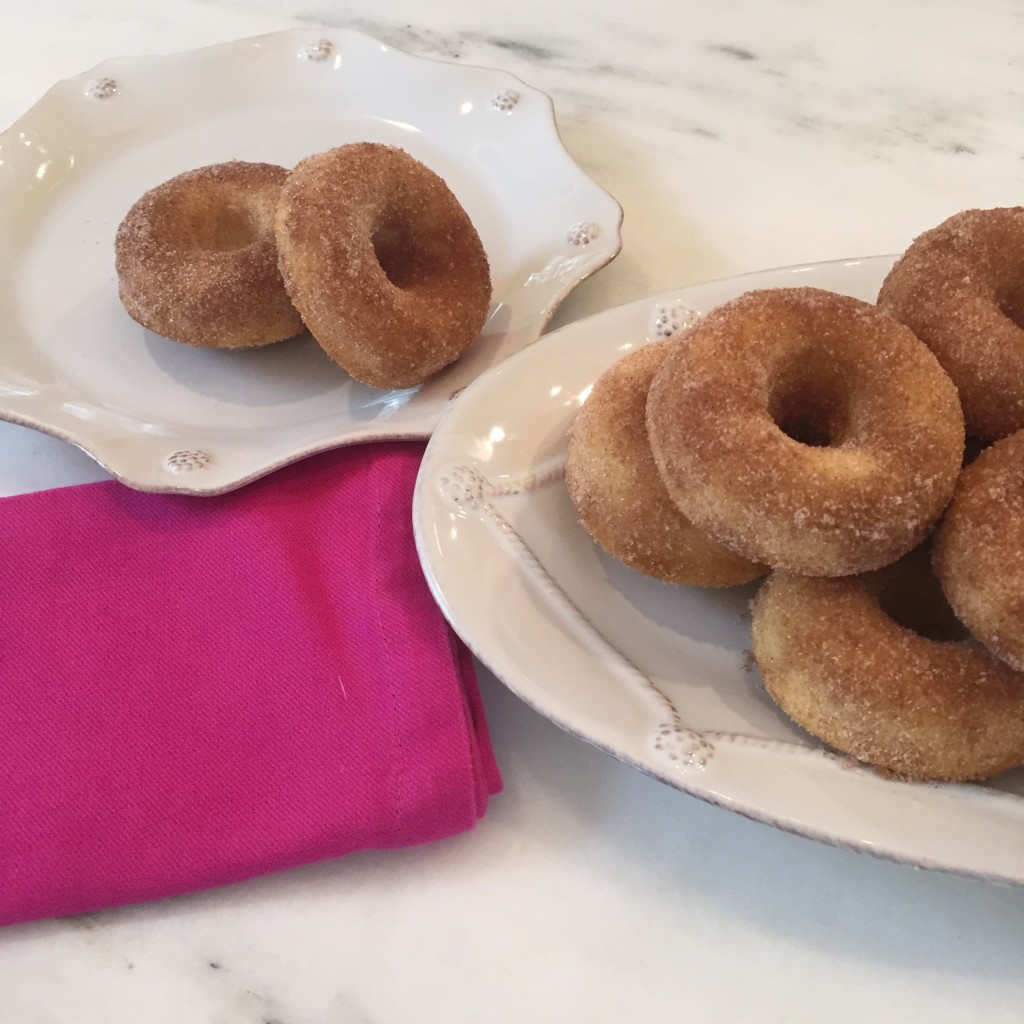 One of the things my girls love best about me writing about food is the new things we get to try.  When Stonewall Kitchen sent me a box of Gluten Free Cinnamon Sugar Donut Mix, you could hear the squeals down the street!  Gluten free donuts are hard to find.  We aren’t too fond of the frozen variety so I’d been thinking about buying a donut pan and giving it a shot so this was the perfect excuse.  All in the name of research, of course! 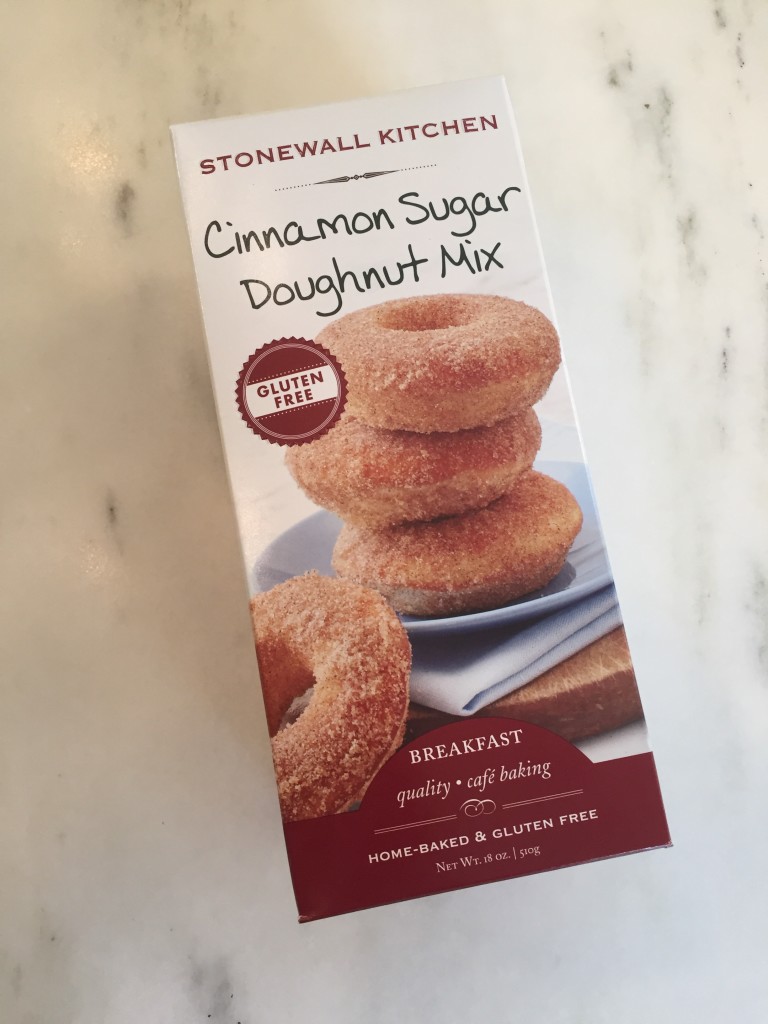 I used a paper towel to grease the individual donut wells.  Mixed the batter according to the directions and placed it in a pastry bag to pipe into the donut pan.  If you don’t have a pastry bag (and chances are you aren’t a crazy baker like me and don’t) just use a large ziplock bag and cut about 1/2 inch off once corner.  Being careful to not overfill.  Well should be just under full. 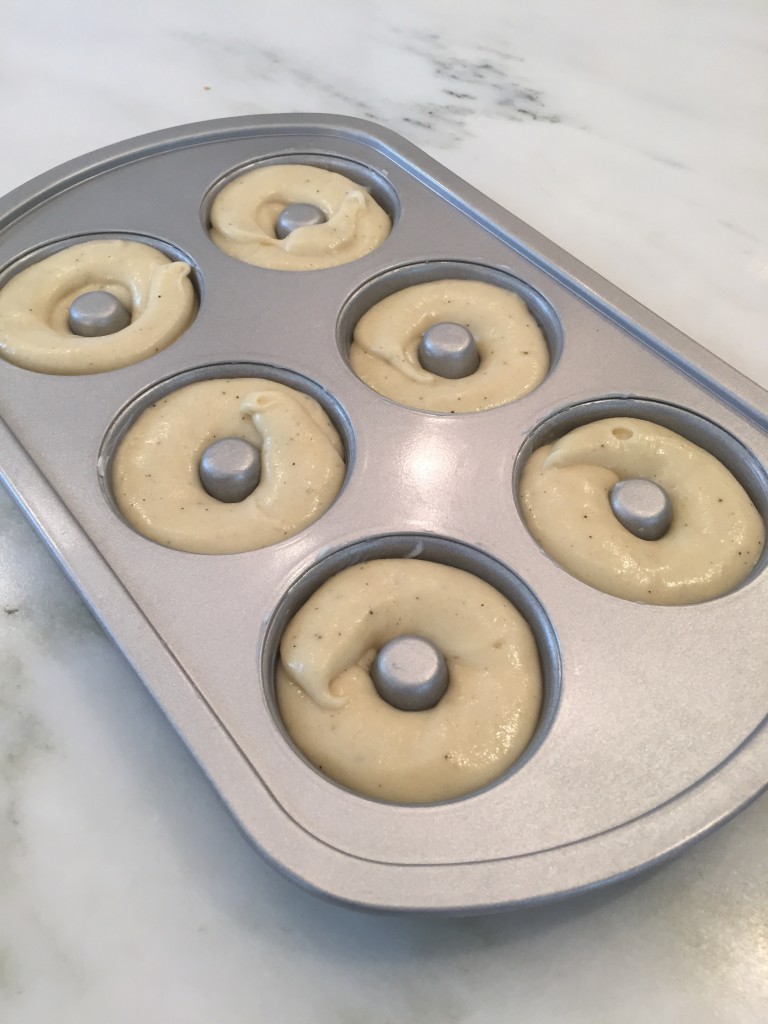 While the donuts were baking, I melted the butter and mixed the sugar cinnamon in two separate bowls. These stacking bowls are my favorite.  They get so much use, I really need two sets! They baked perfectly and easily released from the pans.  This recipe makes enough for a dozen donuts so I used two pans.  Next, I lightly brushed the donuts with melted butter and rolled in the cinnamon sugar.  Voila!  Light, fluffy donuts.  They aren’t like traditional donuts but certainly not thick like a traditional cake donut.  Try these this weekend.  You’ll be glad you did! 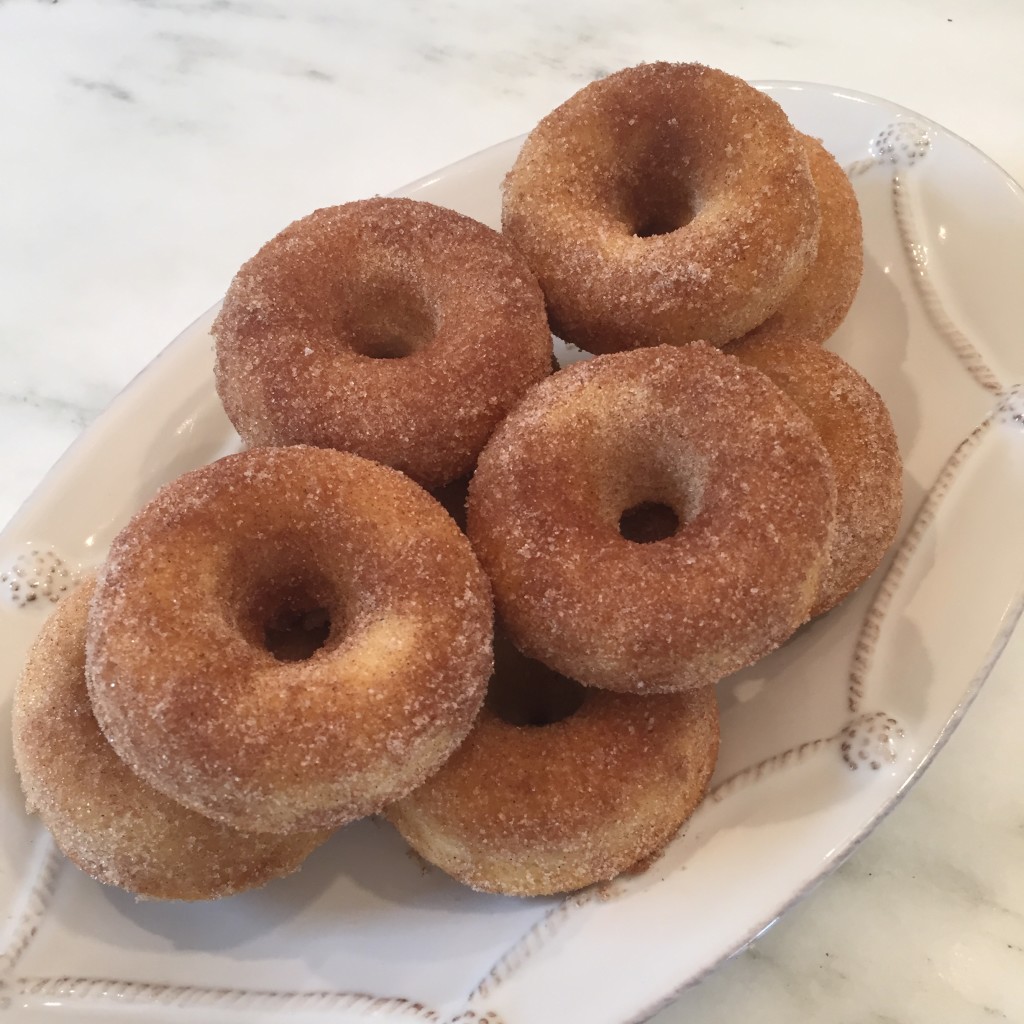 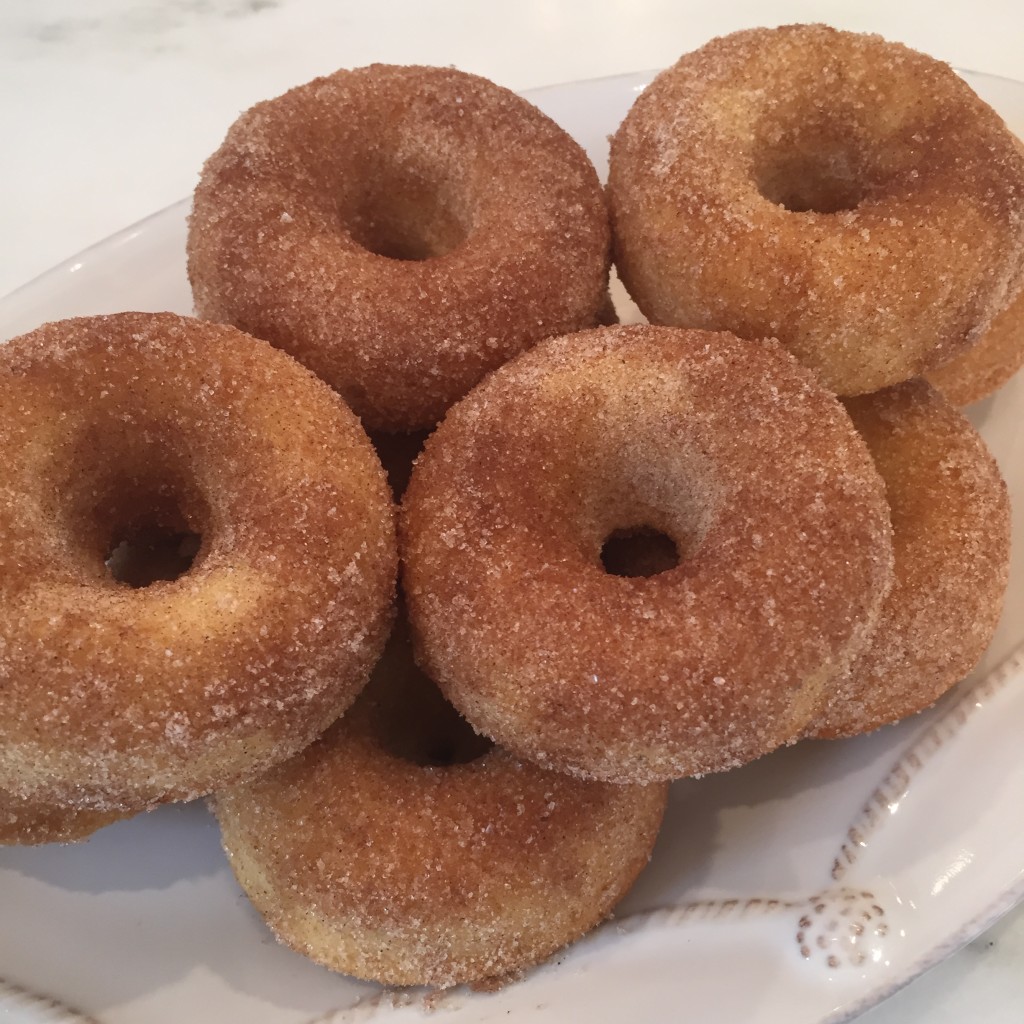 Product from Stonewall Kitchen.  Opinions are my own. 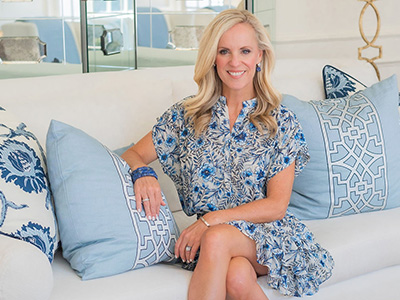 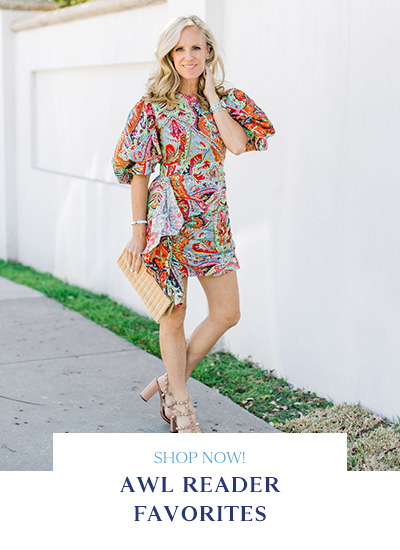 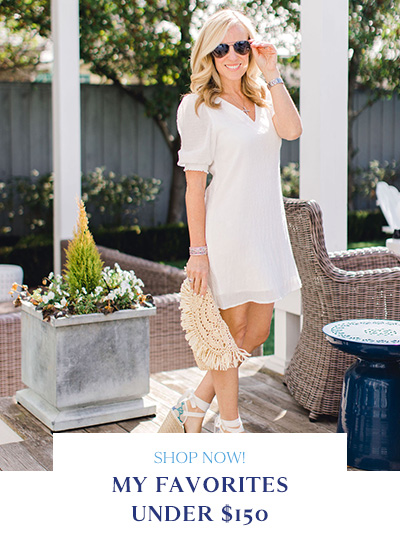 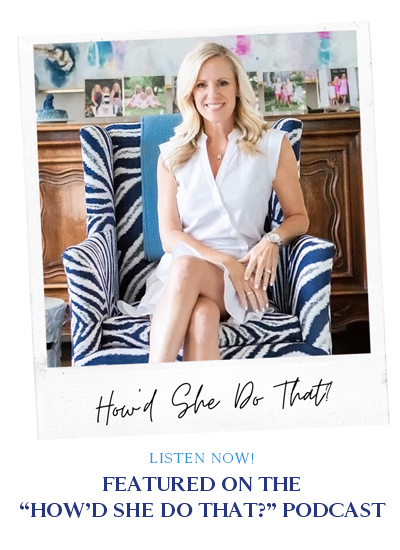 END_OF_DOCUMENT_TOKEN_TO_BE_REPLACED

Sign up & receive my Complete Home Maintenance Checklist! Plus, stay in the know on all things fashion, beauty, home & more.

Join me tomorrow for Sips and Samples at Reveal