A few Restaurants we enjoy.  Most have Gluten Free Options and will work with our Peanut and Tree Nut, as well as other Food Allergies.  Please always as as chefs and managers change as well as other policies and procedures.

Salum – Chef and Owner Abraham Salum is a graduate of New England Culinary Institute in Montpelier, Vermont; and continued his education by working in kitchens in France, Belgium, Mexico and the United States. His vision is to create a restaurant that sets standards, rather than follows them. Salum is committed to becoming a food and beverage destination that is celebrated by its guests, distinguished by food that is extraordinary, and an attentive professional staff that is well educated on cuisine and wine.

Komali – Also owned by Chef Salum, his vision for Komali is to distinguish authentic Mexican flavors and preparations from popular Tex-Mex cuisine, and to expand appreciation for the gastronomical culture defined as “Intangible Heritage of Humanity “ by UNESCO. Chili sauces are replaced with delicate tomatillo sauces and unique moles; handmade tortillas, homemade queso fresco, herbs and spices are combined with dried chiles to compliment different types of meats and fresh seafood.Bistro 31

Chiladas – Quick service Tex-Mex (a stand by for Taco Tuesday pick up!)

City Cafe and City Cafe To Go – On the northwestern edge of University Park sits an exceptional white-tablecloth neighborhood bistro. The menu changes seasonally, but it retains the relaxed New American-California character that has been the restaurant’s trademark since 1985. Impressing even distinguished American chef Julia Child, for over two decades City Café has been widely recognized in Texas Monthly, Food & Wine Magazine, Zagat, Wine Spectator, D Magazine, and was also recipient of AAA’s “Diamond Award”.

True Food Kitchen – From Fox Restaurant Concepts, all True Food Kitchen locations feature dishes that closely adhere to the principles of Dr. Andrew Weil’s anti-inflammatory diet. They are intended to be a new kind of restaurant: one in which delicious flavors, healthy nutrients, environmental awareness and an inviting atmosphere come together to create an unforgettable dining experience.

Napa Valley (see this blog post for details on restaurants)

North – Also from Fox Restaurant Concepts – NoRTH turns a modern lens on traditional Italian cooking. North Italia is our love letter to Italy—a place that’ll make you feel like you’ve stepped off a charming side street to discover a culinary gem. There are also locations in Arizona, Colorado and Texas (Houston and Austin). 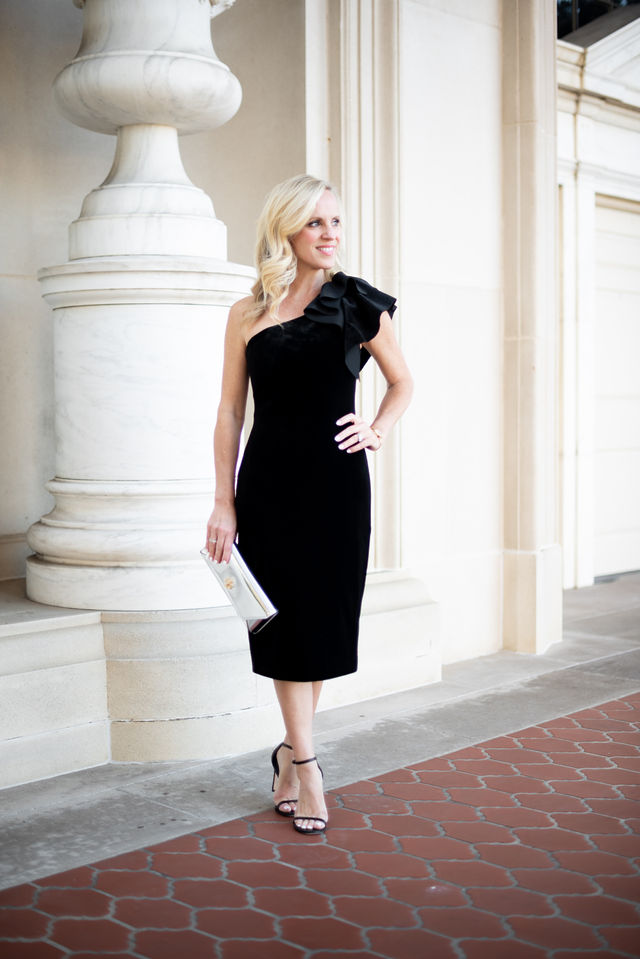 Valentine’s Day Gifts for Her 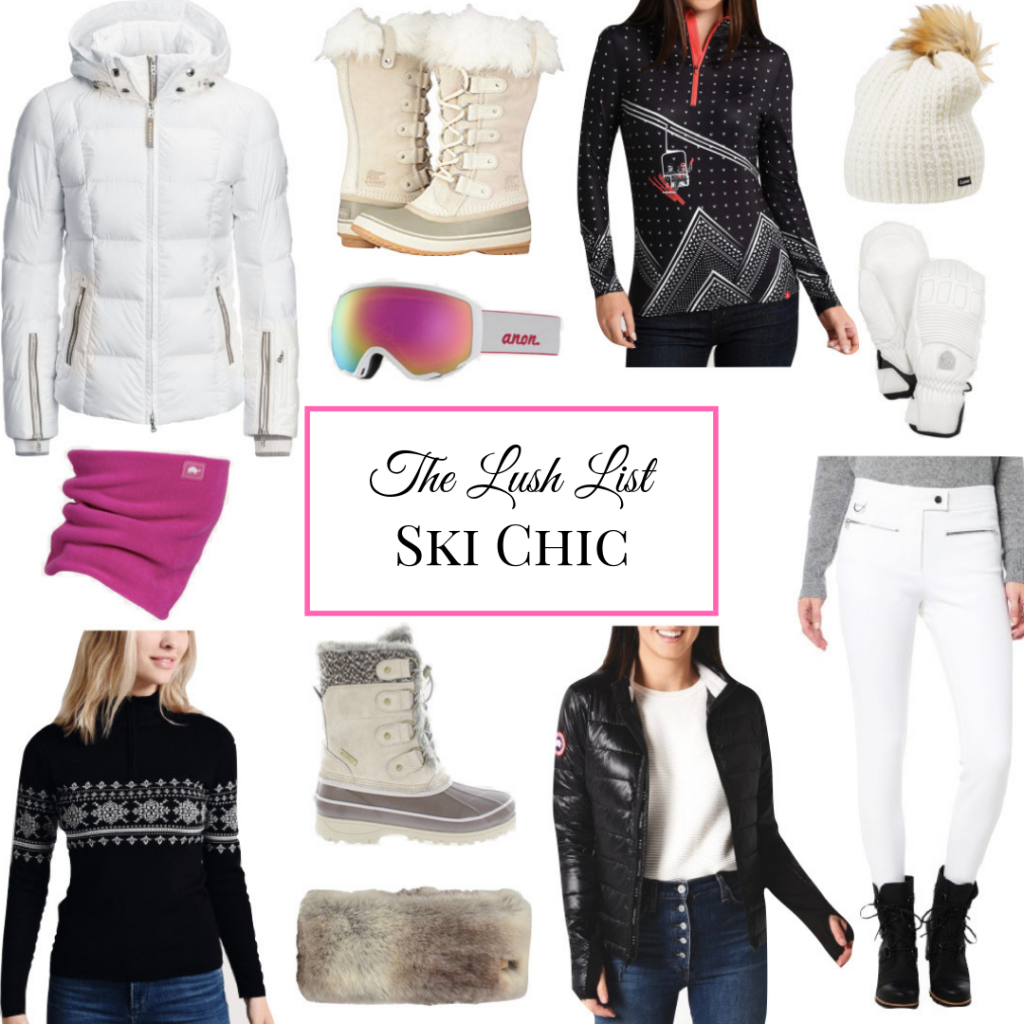 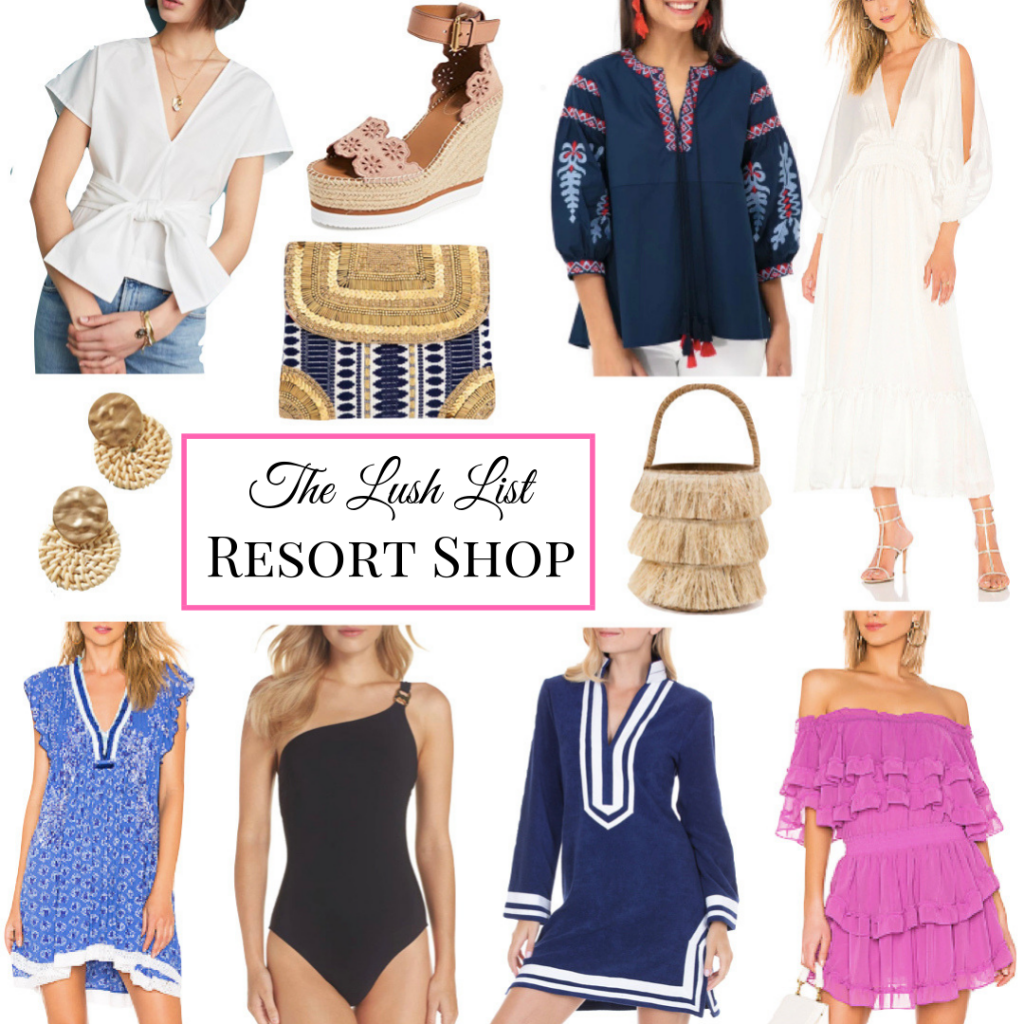 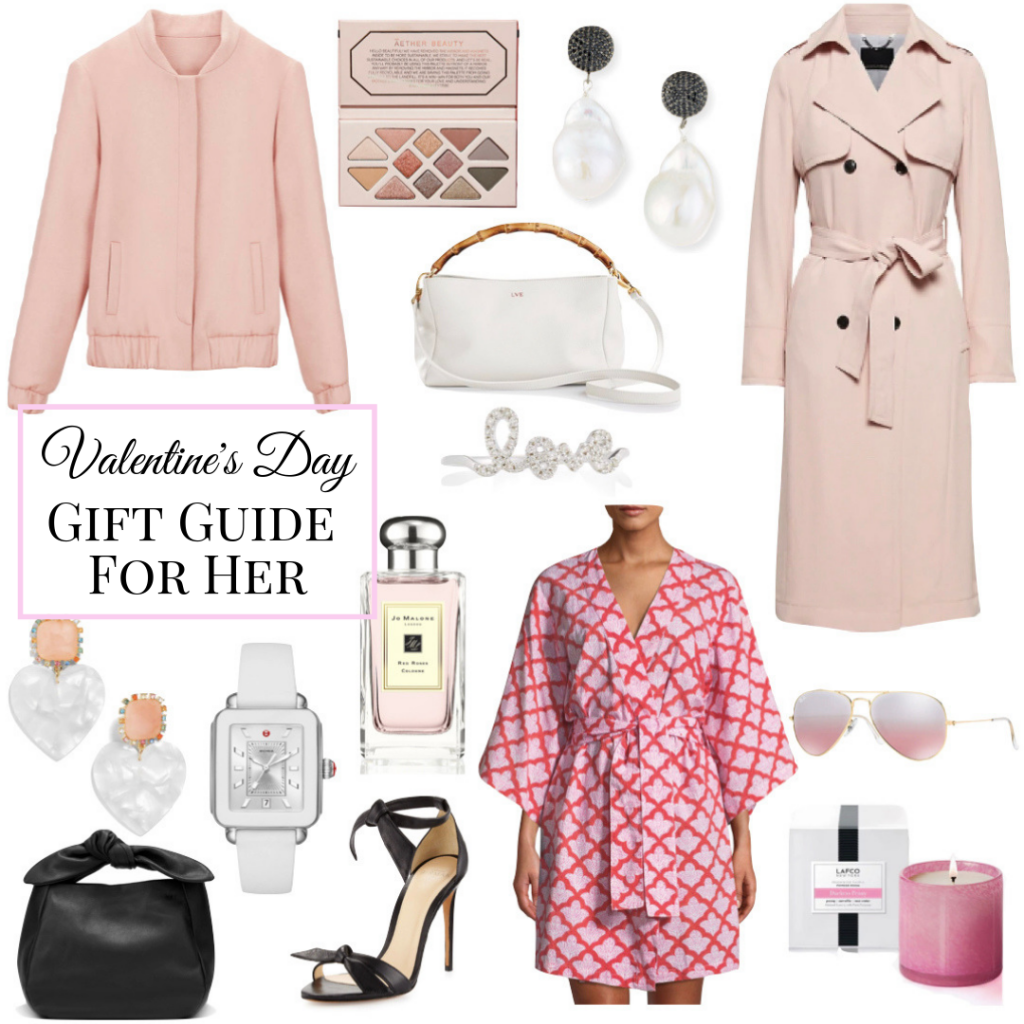